How to Grow: Heirloom Apples

Learn about heirloom apples including varieties to try and growing techniques. 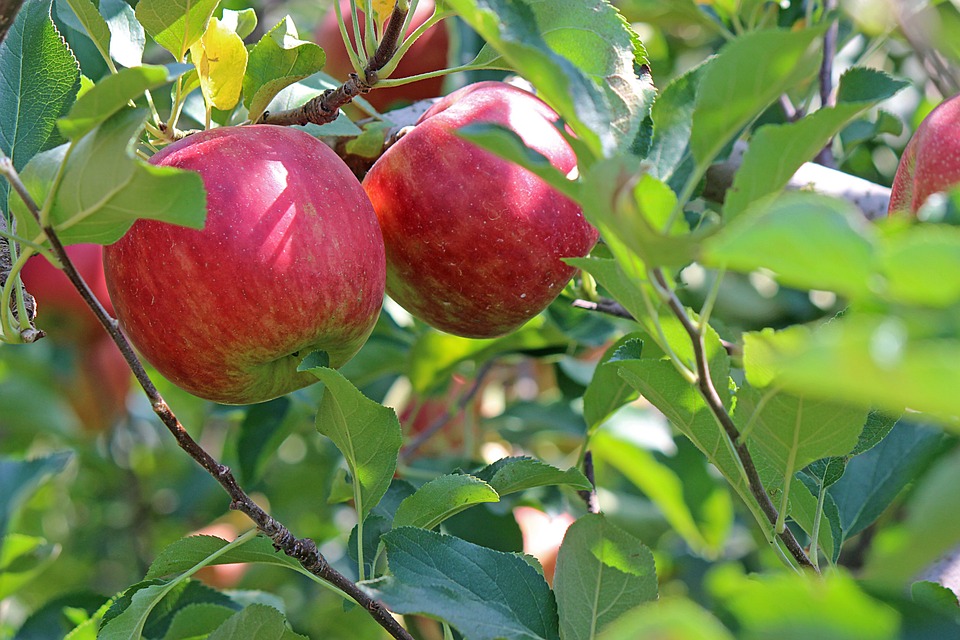 With the exploding production of hard ciders, there has been a renewed interest in antique or heirloom apple varieties. Apples were originally grown in our country not for fresh eating, but to drink. And hard cider was especially prized. You can see why everyone was so excited with Johnny Apple Seed running around the countryside sowing apples. Back a hundred years ago, there were many more varieties of apples than grown today. Specific varietal blends were used to make tasty ciders.

Unfortunately, many of those old varieties have been lost. But there still are some worth growing that are flavorful for cooking, storing, fresh eating and cider making.

Choosing your favorite heirloom apple is like choosing your favorite tomato. There are lots of opinions. Varieties such as ‘Cortland’ and ‘Northern Spy’ are probably familiar to many gardeners. These have been around for more than 100 years and used for cooking and storing. But there are other, rarer apples available, too. ‘Winesap’ is one of the oldest apple varieties we grow, dating back to colonial times. It’s a sweet apple good for winter keeping. The ‘Spitzenberg’ apple was rumored to be Thomas Jefferson’s favorite. It’s very aromatic with a dense buttery, yellow flesh. The Snow or ‘Fameuse’ apple is a French apple grown through the Northeast and Canada in the 1700s. Its white flesh is streaked with red and has a sweet flavor with a hint of spice.

Even with their rich history, heirloom apples may not be the easiest to grow. Some aren’t as vigorous as modern varieties, others mature their fruit late, sometimes getting nipped by frost. Some varieties have disease problems that can reduce the crop. But if you’re willing to accept less than perfect apples and perhaps inconsistent production each year, heirloom apples are worth a try.