How to Grow: Composting in Place

Learn about composting your garden waste in the garden instead of moving it to a compost pile. 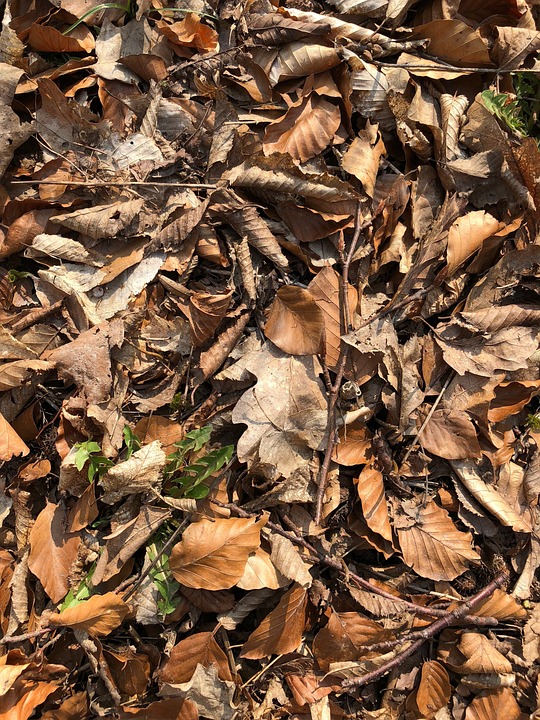 Like many gardeners, for years I would diligently clean up the veggie and annual flower gardens this time of year, pulling out dead plants and adding them to my compost pile. But in the last few years I’ve decided to compost in place. Instead of feeding the compost pile, I feed the garden soil in the beds directly.

Here’s how it works. Instead of pulling out old broccoli, cabbage, pepper and bean plants, I cut them at the ground level and leave them in the rows between the beds or on the beds themselves. Some, such as broccoli, will have thick stalks so I often chop them up first to accelerate their break down. Others, like bean and lettuce, get chopped up and left on the bed itself. I only do this with plants that aren’t disease or insect infested. The idea is that the organic matter from the tops will slowly break down feeding the microbes in the soil. Why remove the plants, compost them and to only add them again to the garden? In spring we shovel the decomposed organic matter in the pathways onto the bed as a top dressing of compost.

We don’t pull plants out because when the root systems die in winter they create more air and water passages in our clay soil. By pulling up the root system we not only lose that benefit, we lose some of the rich soil on the roots as well. Sure, we still compost mildew infested squash plants and remove thick stalks of sunflowers, but for plants that are otherwise healthy, and not too woody, leaving the root systems and chopped tops in place makes for less work and a healthier soil.