How to Grow: Amaranth

Listen to this podcast on how to grow for food and beauty. 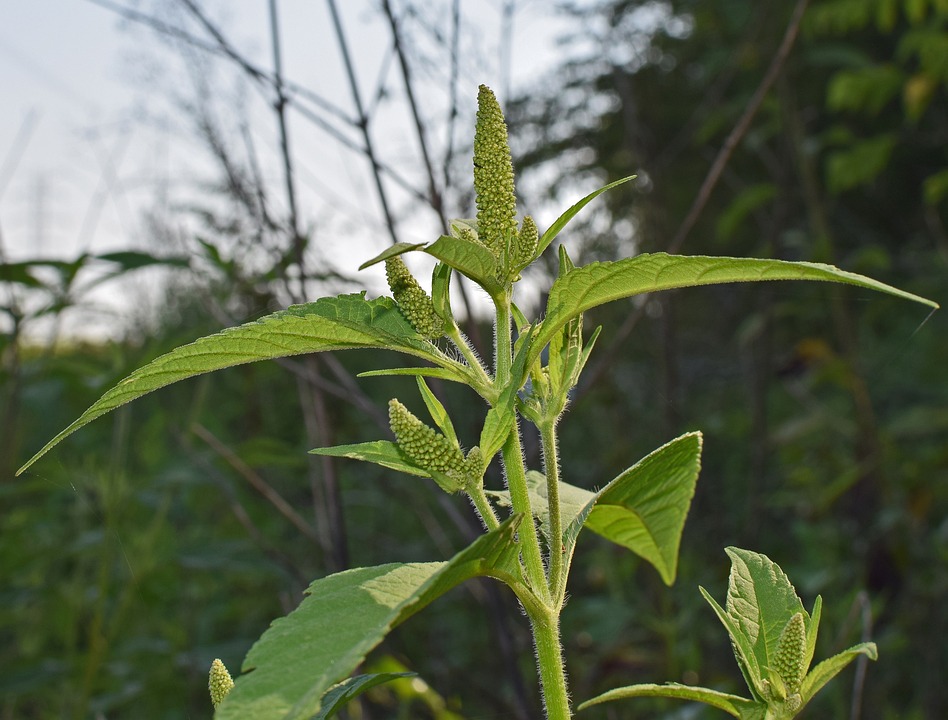 It’s been called the Food of the Gods, superfood of the Aztecs and the next “quinoa”. But we known amaranth as mostly an ornamental plant with colorful weeping flower heads. However, more recently amaranth has gained interest as a leafy green in the garden. While farmers continue to experiment with growing amaranth commercially as a grain crop, another way to enjoy this native American vegetable is as a leafy green.

Amaranth is related to the common weed, red rooted pigweed. But instead of tossing this weed in summer, eat it. We eat pigweed mixed with other wild and cultivated greens in salads. It’s highly nutritious and tasty. You can take amaranth greens a bit further. Grow cultivated varieties such as Red Leaf Amaranth or Red Callaloo, as it’s known in the Caribbean. It features green and red colored leaves and has a taste similar to spinach. It loves the heat so it’s a nice alternative to summer lettuce.

But grow this edible landscape plant for its beauty, too. Colorful varieties such as ‘Loves Lies Bleeding’, ‘Red Garnet’, ‘Hot Biscuits’ and ‘Coral Fountains’ make beautiful, late summer, ornamental plants with dazzling flower heads. They look great in flower arrangements or dried. It’s a good reason not to eat all your amaranth babies!

Amaranth loves the heat and humidity so plant it now. Just like pigweed, it grows quickly in the summer. Amend the soil with compost and keep the seed bed watered. Harvest the greens for salads and sauteing anytime. Let the mature plants form flower and seed heads and harvest those for drying once the flowers have faded. Amaranth self sows so you’ll have seedlings next spring as well.