How to Grow: Ferns

Learn about growing ferns in your garden, including unusual varieties to grow. 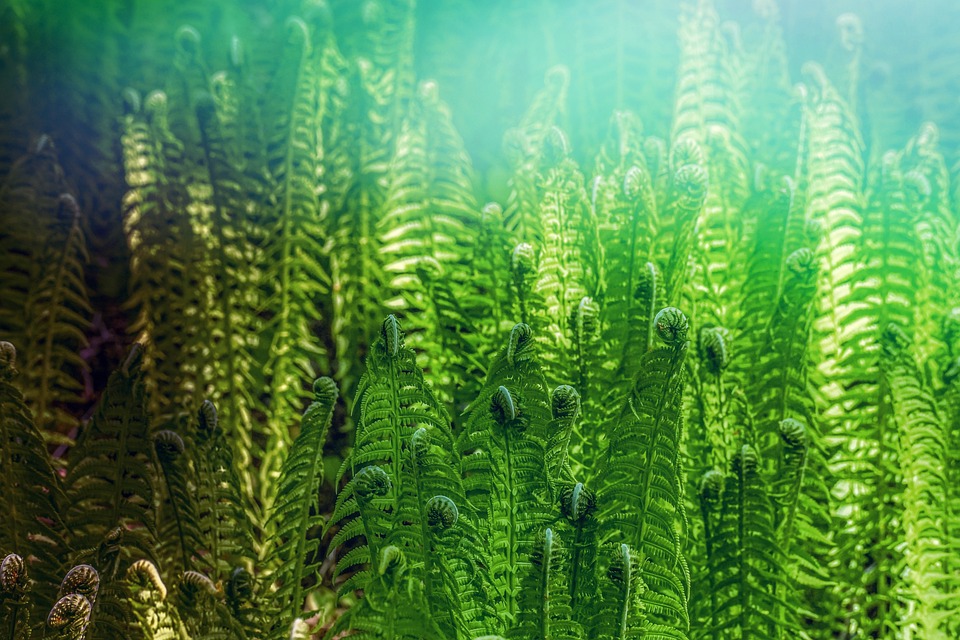 Grown mostly for their green ferns. Some ferns turn a golden color in fall

New England woodlands and shady areas are loaded with native ferns. They are so ubiquitous in our region; we often overlook them as garden plants. Ferns create a green understory in the forest and fill in shade gardens providing color and texture, often where little else can grow. From the small maidenhair fern to the tall cinnamon fern, the diversity of this group of plants is impressive. Some are clump forming, while others spread by fibrous roots. Given shade and moist soil conditions ferns can spread to fill in a garden or understory in a woodland, sometimes becoming too aggressive for a small space garden. Some ferns even have edible shoots in spring and others attractive fronds that can be used in arrangements.

Ferns are hardy throughout New England. Ferns grow best in a part or full shade area with consistently moist soil. Some ferns will grow well in part sun given enough water. Divide ferns in spring from a friend’s garden or purchase them from a garden center. Plant ferns from spring to early summer. Ferns can tolerate low fertility soil and most grow best in slightly acidic soil. Plant ferns on well-drained, humus-rich soil amended with peat moss and compost. Space plants anywhere from 1 to 3 feet apart.

Once established in the right location, ferns need little care. Keep the soil moist and heavily amended with organic matter, such as peat moss, to encourage the fern roots to spread.

In the shade, ferns will out compete other weeds and flowers so they’re a good ground cover plant. They also will outcompete your perennial flowers so don’t let them overrun an area. Divide ferns in early spring to create more plants to share and to keep them in bounds. Cut back the fern foliage in fall after a frost. Mulch ferns with pine needles to keep the soil consistently moist and acidic.

Ferns pair well with many other shade loving perennials such as hosta, astilbes, bleeding heart, lungwort, and violas. They also can be allowed to naturally spread under the canopy of deciduous trees such as maples.

This plant is millions of years old, predating dinosaurs. It’s name means feathers because it has divided and delicate leaves. Historically people has believed this plant can provide good luck, protect you from lightning and give you magical qualities such as invisibility. What common plant is this? It’s the fern. 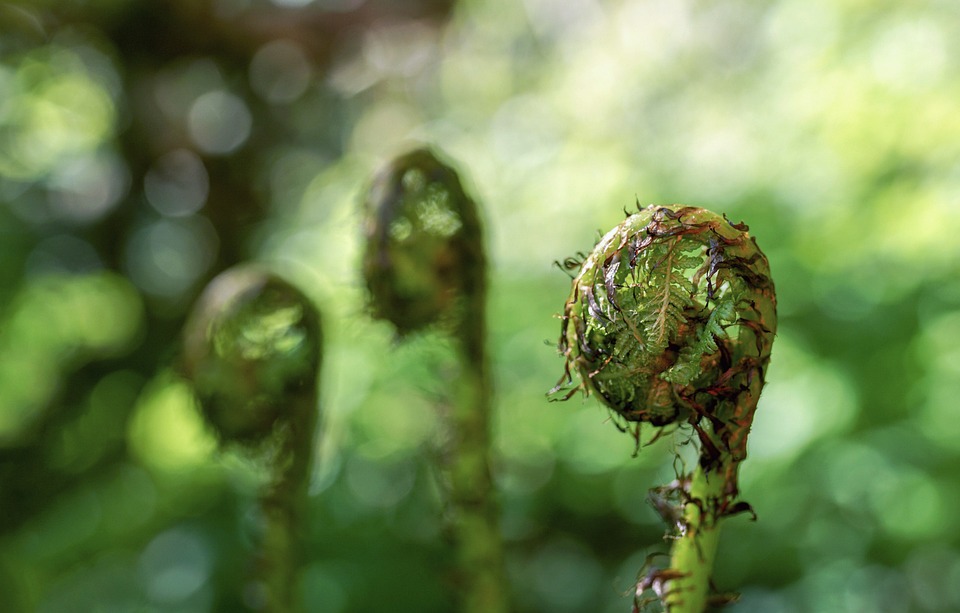 We tend to overlook ferns in the landscape because they’re so common. We have many beautiful native ferns in our forests. Many ferns are great additions to shade gardens for their leaf texture and aggressive growth. While many gardeners know of the ostrich fern (for harvesting fiddleheads), maidenhair fern and deer fern, there are others that are more rare.

The cinnamon fern is a 3- to 4-foot tall, shade lover known, not just for its lush green leaves, but the cinnamon colored fronds that emerge in June. It gives this fern a flowering look, which of course, ferns don’t do because they reproduce by spores.

Many gardeners are familiar with the low growing, Japanese Painted fern for its showy, silvery leaves. A hybrid version, called ‘Bradford Beauty’, is a cross between a painted fern and a lady fern. It features 2 foot tall plants with silver leaves and red stems. It brightens up any dark spot in the garden.

There are even ferns that grow well in full sun, such as ‘Sun Maiden’. This 1 to 3 foot tall maidenhair fern hybrid loves the light. Also, there is a climbing fern. This rare fern can twine up to 8 feet tall and grows in wet, acidic conditions.

And now for this week’s tip, if you are giving or getting cut flowers for Valentine’s Day, remember to re-cut the stems under water, place them in warm water changing it every few days, and mix in some sugary solution, such as 7-up soda, and an acidifier, such as apple cider vinegar, to help the flowers last longer.