How to Grow: Pruning Blueberries

Learn how to prune old and young blueberry bushes. 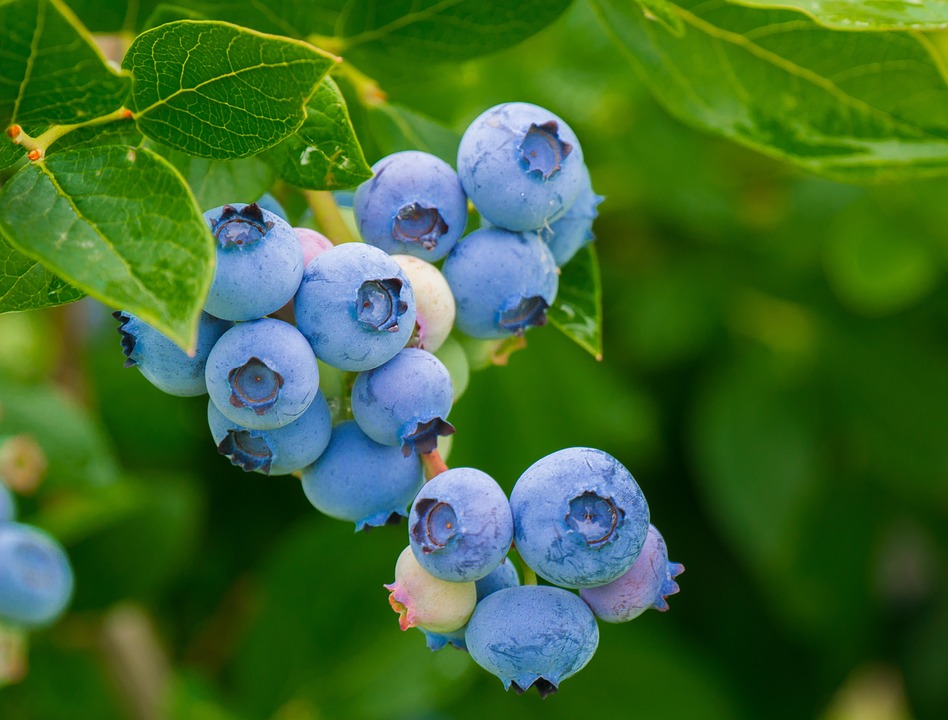 s on a roll in early March pruning my fruits. Then it snowed, got cold and I retreated to the cozy fire. But my blueberries still need pruning and once the snow melts, I’ll be back at it.

Blueberries are one of the easiest fruits to prune because young plants don’t need much pruning. The goal in the early years is strong growth and setting up strong fruiting canes for the future. If any branches are dead, broken, diseased or rubbing against each other, they should be removed.

Around year four or five, high-bush blueberries need some attention. Older canes will still leaf out and flower, but the production will be less. You can tell a weak older cane by the lack of fat, fruiting buds on the twigs.

Remove any seven-year or older canes that are not producing or growing well right back to the base of the plant. This will open up the center of the plant and stimulate new growth to form. Also, trim out twigs on other canes that have few flower buds.

Low-bush blueberries also can be pruned this time of year. If the patch isn’t producing many berries, shear the plants with a hedge trimmer to just above the ground. They won’t bloom this year, but will do better in subsequent years.