How to Grow: Mistletoe

Learn about mistletoe and how to have it for the holidays. 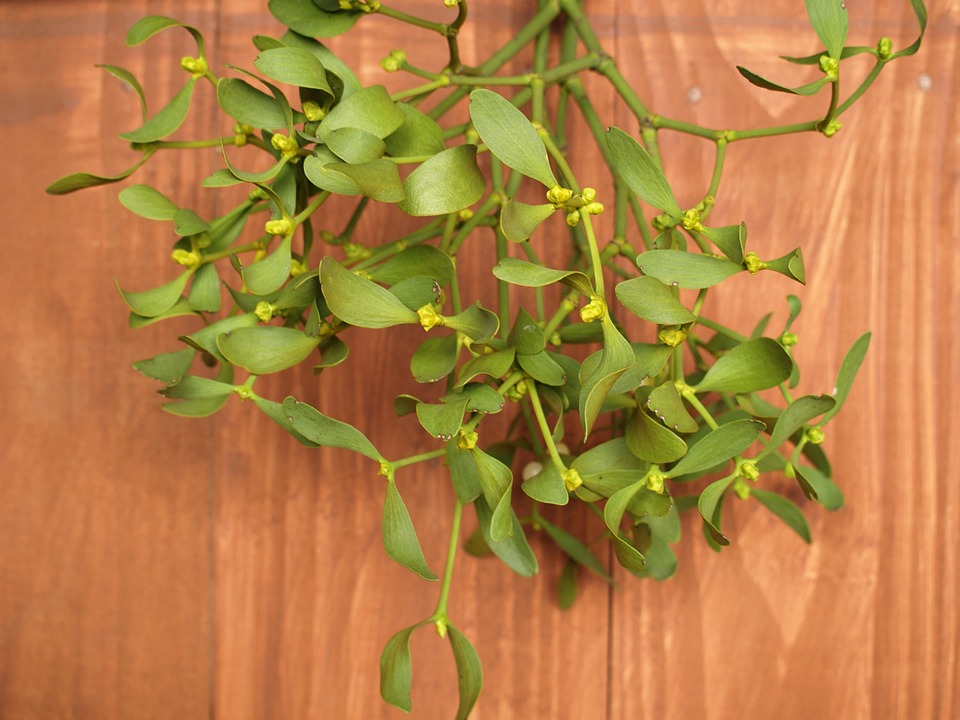 Merry Christmas. This parasitic plant has European and American roots. The Druids, Celts, Norse, and Greeks all used this plant to ward off evil spirits and witches. It’s a plant with magical and sacred powers that is said to enhance fertility, peace and extend your life. Modern scientists are even researching this plant to help cure diseases and cancer. Historically stems, leaves and berries of this plant have been gathered round the solstice decorated with ribbons and bows and hung in doorways of houses. It’s said if a woman is standing under this plant she must be kissed. Yes, this is the mistletoe. If a couple in love exchanges a kiss under the mistletoe, it’s interpreted as a promise to marry, as well as a prediction of happiness and long life.

European mistletoe (Viscum album) is only hardy in warmer parts of the United States, but the American version (Phoradendron) is hardy as far north as New Jersey and Indiana. Mistletoe is actually semi-parasitic. Some of its common host plants include apple, hawthorne and oak. Mistletoe has leaves and can produce some of its own food. But mostly it lives by stealing water and nutrients from trees. There are male and female mistletoe plants with the females producing the white berries and seeds that are spread by wildlife and birds. Ironically, for a plants that symbolizes long life, happiness and love, the berries and seeds are poisonous to humans and pets. 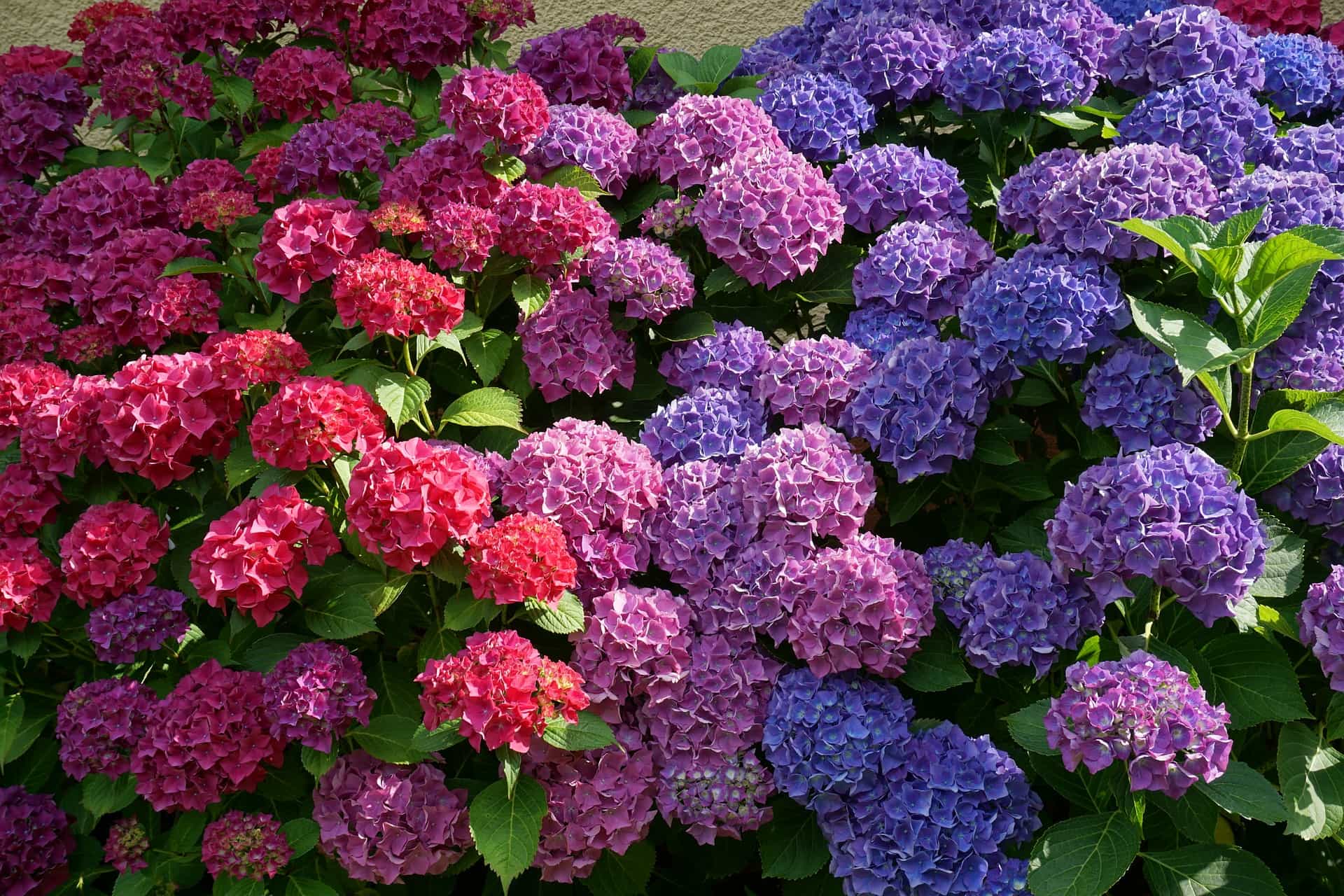