How to Grow: Powdery Mildew Disease

Learn about this wide spread disease on many flower and vegetables and how to control it.

I’m Charlie Nardozzi and this is the Vermont Garden Journal on Vermont Public Radio. Late summer is known for tons of tomatoes, asters and goldenrod in bloom, and white patches on lilac, birch, phlox, bee balm, squash and  other leaves. It all sounds ideal, except for those white patches. They are the sign of powdery mildew disease. 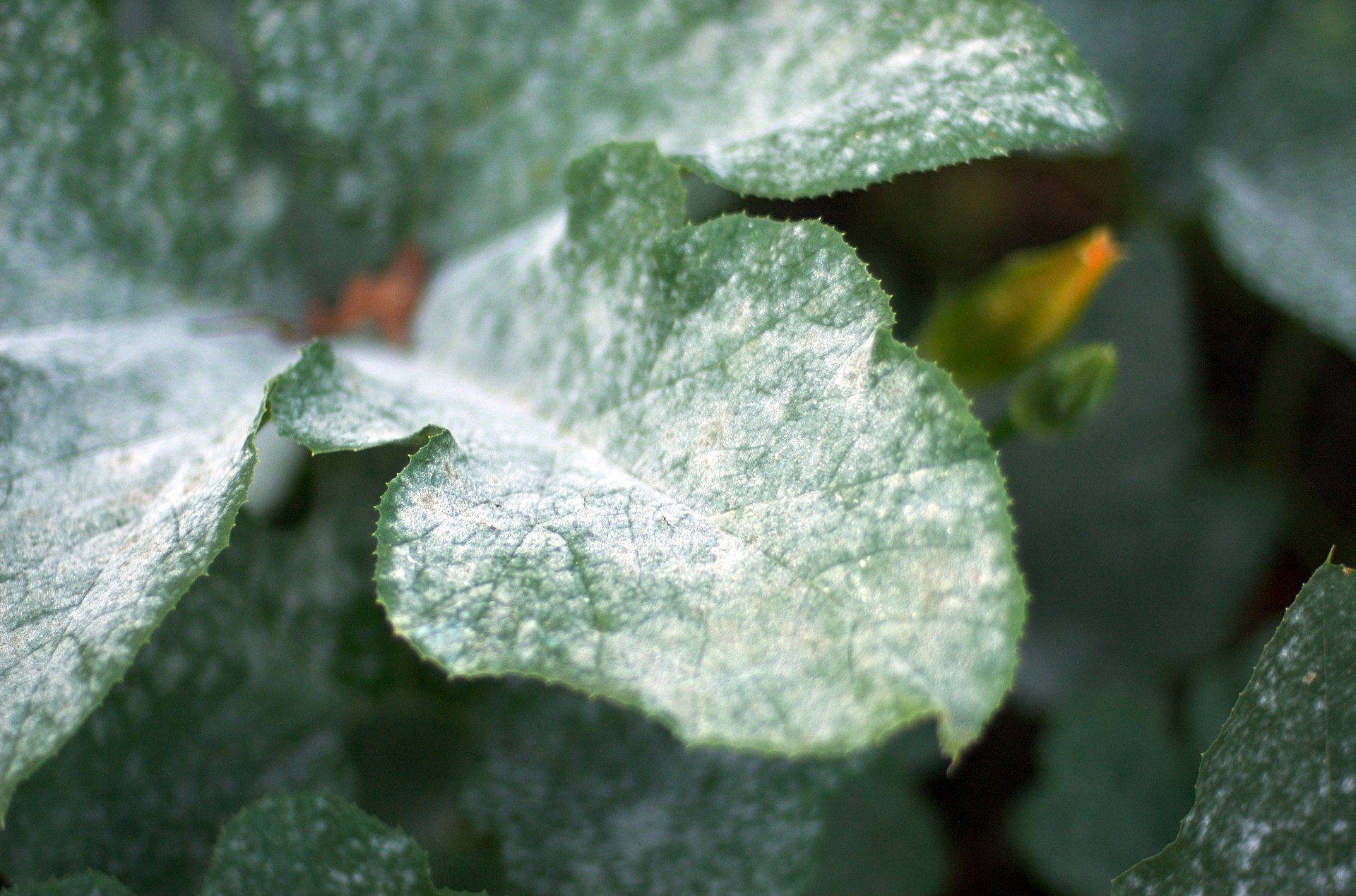 Powdery mildew is a fungal disease that is ubiquitous in the environment. With temperatures between 60 and 80 degrees and high humidity, powdery mildew spores start to take hold. This year’s hot weather has delayed the onset, but usually by mid August the nights are cool and the dew heavy creating the perfect environment for this disease. Powdery mildew not only makes leaves turn gray or white colored and eventually die, it can weaken a plant causing it to succumb prematurely.

There’s little you can do to stop powdery mildew from being in the environment except removing diseased leaves, fruits and flowers. If it starts on your squash, pumpkins and melons this late in the season, don’t worry. The plants are winding down anyway and it shouldn’t hurt production. But on phlox, roses, bee balm and other flowers it can shorten their flowering period and just plain look ugly.
So, here’s what to do to thwart powdery mildew. First grow disease resistant varieties such as ‘Europeana’ rose, ‘David’ and ‘Orange Perfection’ phlox and ‘Marshall’s Delight’ bee balm. Keep the plants well weeded and not crowded so the leaves dry quickly. Spray baking soda  at a rate of 1 tablespoon per gallon of water  on leaves as a preventive measure. It’s thought baking soda changes the pH on the leaf making it less inviting for disease spores.  Or spray Bacillus subtilis AKA Serenade to control the disease at the onset. Bacillus subtilis is a bacteria that fights the fungal growth.