Listen to this podcast about snakeworms and how this earthworm-like creatures hurt the soil. 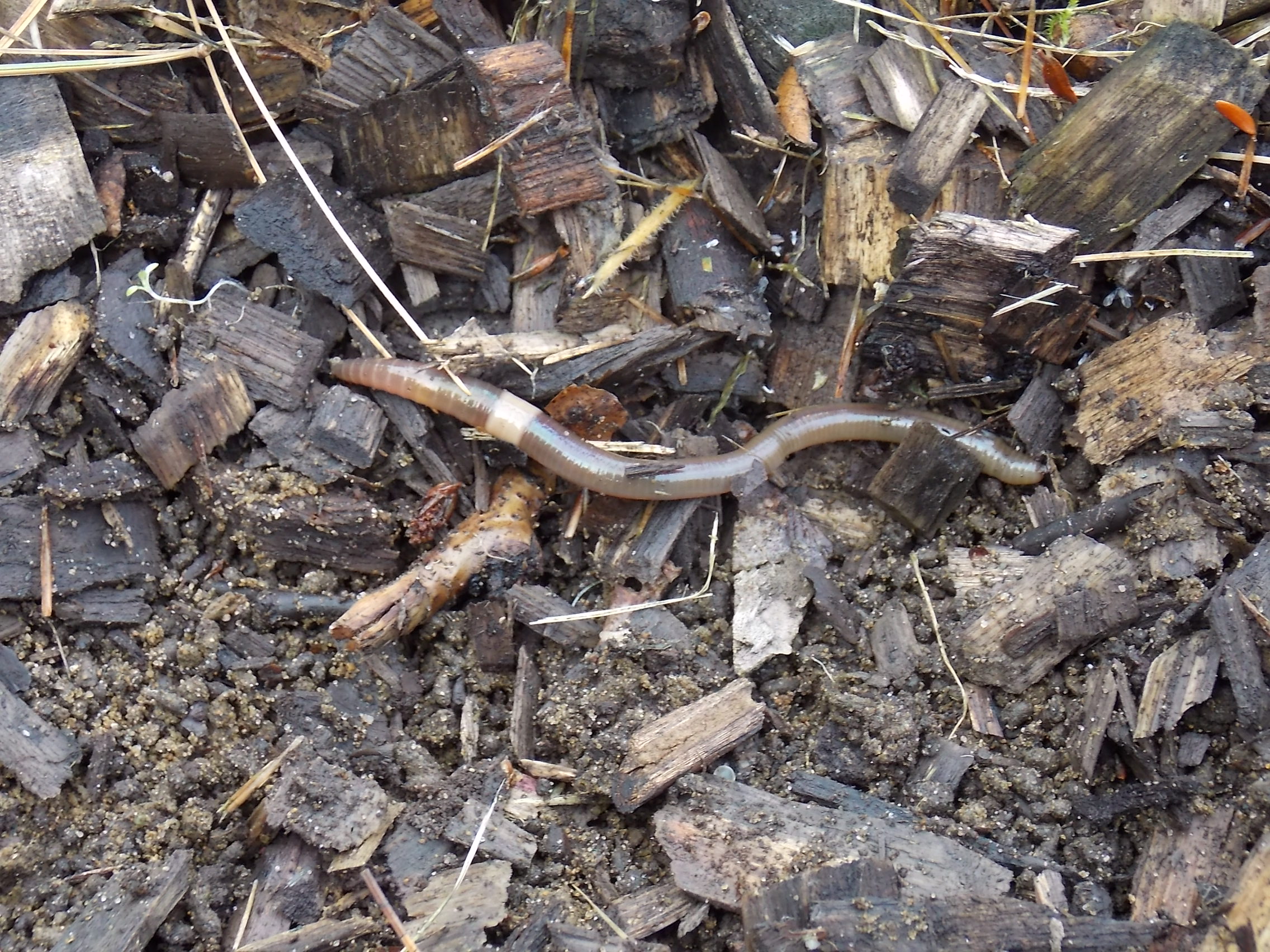 Earthworms are generally thought of as a good sign in a healthy garden. But as with anything, there are two sides to the story.

Our common earthworms came to North American with the Europeans and have been spreading ever since. While the common earthworm does help our soil creating air and water pathways and decomposing organic matter, there’s a new kid on the block that’s not playing fair.

The snake worm was introduced into the southern U.S. about 80 years ago from Asia. It’s spread around the country being reported in Oregon, Wisconsin and Vermont. Researchers such as Josef Gorres at UVM are monitoring its spread here. The snake worm is a very aggressive feeder of organic matter and they reproduce like rabbits. In the forest the organic matter layer is essential for seedling growth, spring wildflowers, understory plants, and nesting birds. Forests with snake worms become barren of undergrowth, which could spell doom for the forest’s long term survival.

Snake worms are about 8 inches long, slither in an s-shape like a snake and have a telltale lighter colored band. Snake worms have been found in compost piles, mulch piles, potted plants, lawns and garden beds. Snake worm adults don’t survive our Vermont winters, but the overwintering cocoons do. To prevent snake worms spread, check any mulches, composts and plants you buy or receive. A quick way to see if you have snake worms in your potting soil is to pour a solution of one gallon of water with a 1/3rd cup of ground mustard seed on the soil. It won’t hurt the plant. All the worms will come to the surface and then you can look for any snake worms.