How to Grow: Chrysanthemum

Learn about chrysanthemums, including varieties and how to plant and grow them.

This common flower symbolizes fall as much as pumpki 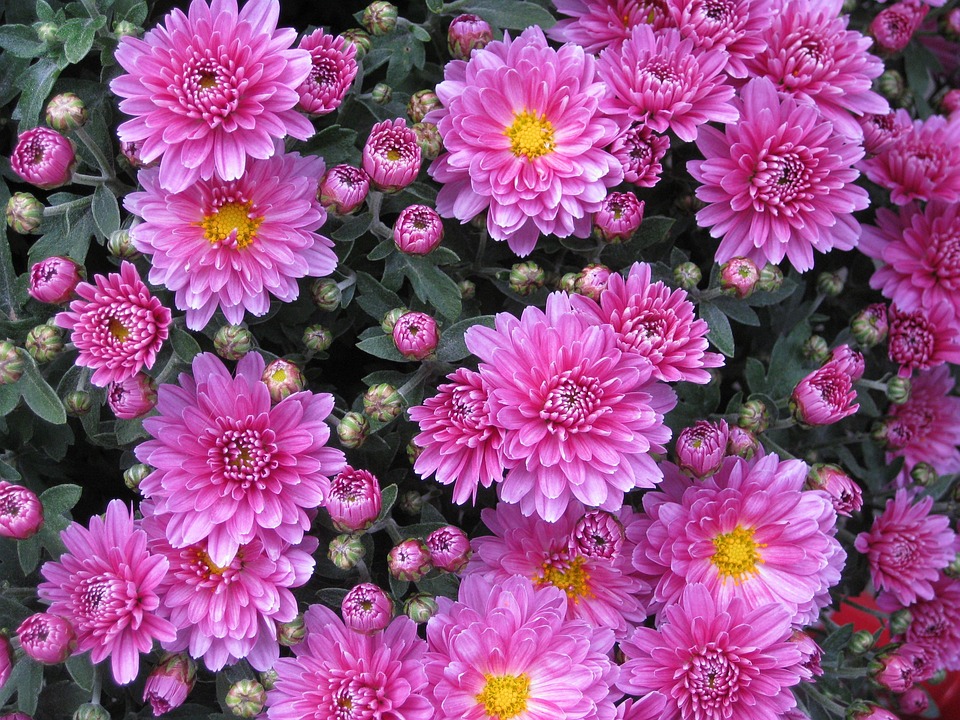 ns and corn stalks. It’s been grown for thousands of years in China and Japan not only for its beauty, but for medicinal and culinary uses. A Chinese proverb says, “If you want to be happy for a lifetime, grow chrysanthemums.”

Chrysanthemums have come a long way as far as their plant shape. Earlier varieties were so daisy-like with an irregular shape that English humorist P.G. Worehouse once said, “Why don’t you get a haircut, you look like a chrysanthemum”.

Grow chrysanthemums in full sun. If you’re not trying to get them to overwinter, mums look beautiful in containers with ornamental kale and pansies.

To overwinter them, plant on well drained soil in a protected spot such as along a house. Cold, wet soils are a death knell for chrysanthemums. Once the flowers fade, cut the plant to the ground and cover it with 2 to 3 inches of bark mulch.

If they do return, pinch the tips to produce that well manicured shape of mums we see in garden centers. Pinch the growth point of the mum plant in spring when it’s 4 to 6 inches tall. Keep pinching any new shoots when they reach that size until early July. The result will be a rounded plant loaded with flower buds, just like the pros. 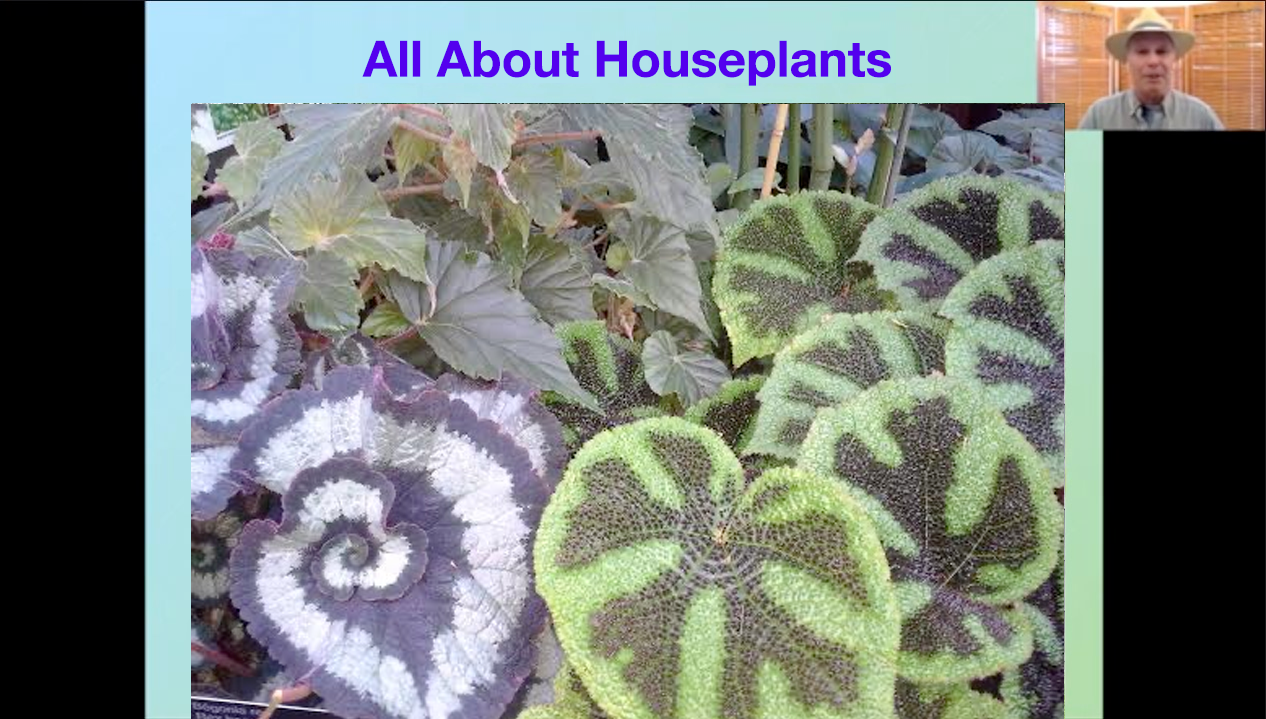