How to Grow: Mint

Listen to this podcast and read about growing and caring for mint plants including how to stop them from being invasive.

One of the biggest drawbacks to mint is not getting it to grow, but keeping it under control. But it’s worth the effort. Mint is a flavorful herb that comes in many flavors, such as spearmint, orange, melon, apple, and chocolate peppermint. Not only is it a great addition to drinks, teas and cooking, the plant is an attractive ground cover as well with colorful pastel, blue or pink, colored flowers.

This 1 to 2 foot tall growing perennial is hardy in USDA zones 3 to 10, but some selections are only hardy to zone 5. Plant mint where it can travel freely. It can be grown under the canopy of open trees, as a ground cover in a perennial flower border and in areas where it will meet its match with other aggressive creepers such as ajuga. Mint grows well in large containers and is a good plant to let run on a bank.

Spearmint (Mentha spicata) is a great variety for hot and cold drinks, especially mojitos. Peppermint (M. piperita) is one of the hardiest varieties and is great for cooking. One variation, chocolate peppermint, has a fragrance just like chocolate. Orange mint, pineapple mint, and apple mint all have flavors of their namesakes. Corsican mint (M. requienii) is a creeping variety with gray green leaves. It can withstand some foot traffic and often is grown between stepping-stones in a walkway.

Mint makes an excellent companion with many plants, as long as they are equally as tough. The best place to grow mint is under trees and large shrubs where there’s enough sun for them to flourish. They can be grown in the front of flower borders or in herb gardens, but it would be best to grow mint in a bottomless container sunk into the ground. That way it will be easier to control its rampant growth.

It’s easiest and more reliable to start your own mint plants from cuttings of a friend or neighbor’s plants than to grow mint from seed. You can also purchase plants at your local garden center. Plant mint in part to full sun, on moist, well-drained soils.

Mint spreads by stolons on the ground surface. Some varieties are more aggressive than others, so don’t let one mint bully overrun another. In spring cut back your spreading mint if you are trying to keep it in bounds. Periodically prune it back during the summer as well for harvesting and shaping. Divide plants anytime in spring or summer to make more mints to share. Protect tender mints in cold climates with a layer of bark mulch spread over the plants in late fall.

Excerpted from the book, Foodscaping (CSP, 2015) 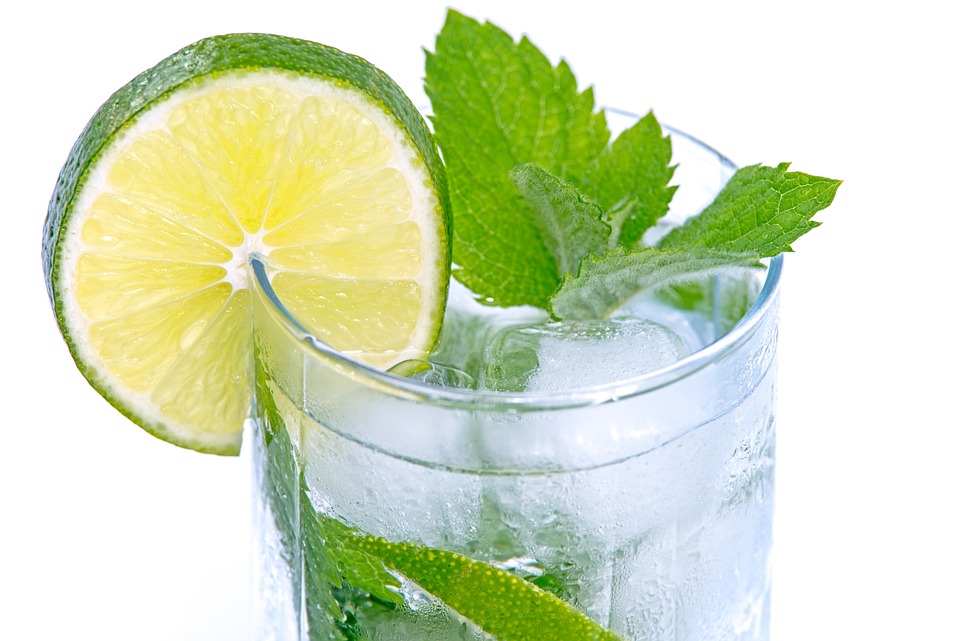 mon perennial herb is know for its medicinal as well as its culinary uses. It’s used to aid digestion, treat mild burns, fight the common cold and fix bad breathe. While we eat the leaves in cooking, it’s mostly used to make teas. It’s almost Kentucky Derby time, so you might guess I’m talking about mint.

While we’re all familiar with the common spearmint and peppermint herbs there are many other types that are fun to try. The list of mint varieties sounds like a dessert bar. There’s banana mint, chocolate mint, orange mint, apple mint, lavender mint and pineapple mint. There’s Egyptian mint dates back to the Bible. And Kentucky Colonel mint is a special spearmint used to make Mint Julebs.

So, play around with some different mints in the garden. But remember most mints are highly aggressive plants. These specialty mints are hardy to zone 5, with the peppermints hardier to colder areas. Plant mint where it can spread without becoming invasive such as on a bank. We grow mint under our fruit trees and let it run into the grass nearby. I love when I mow to smell the wafts of mint in the air. Plus, mint has ornamental flowers that bees and beneficial insects love.

But containing mint in a garden is tough. Mint runners can tunnel under 20 feet of landscape fabric and pop out the other side. The best technique for containing mint is to grow them in a shallow containers placed in the garden. The roots are contained while the above ground runners can be pruned to prevent them from rooting in the ground. Divide mint every few years once the center of the plant dies out. Reset it in containers with fresh potting soil. Protect containers in winter so the mint survives.