How to Grow: Earthworms

Learn about the benefits and problems with having earthworms in your soil. 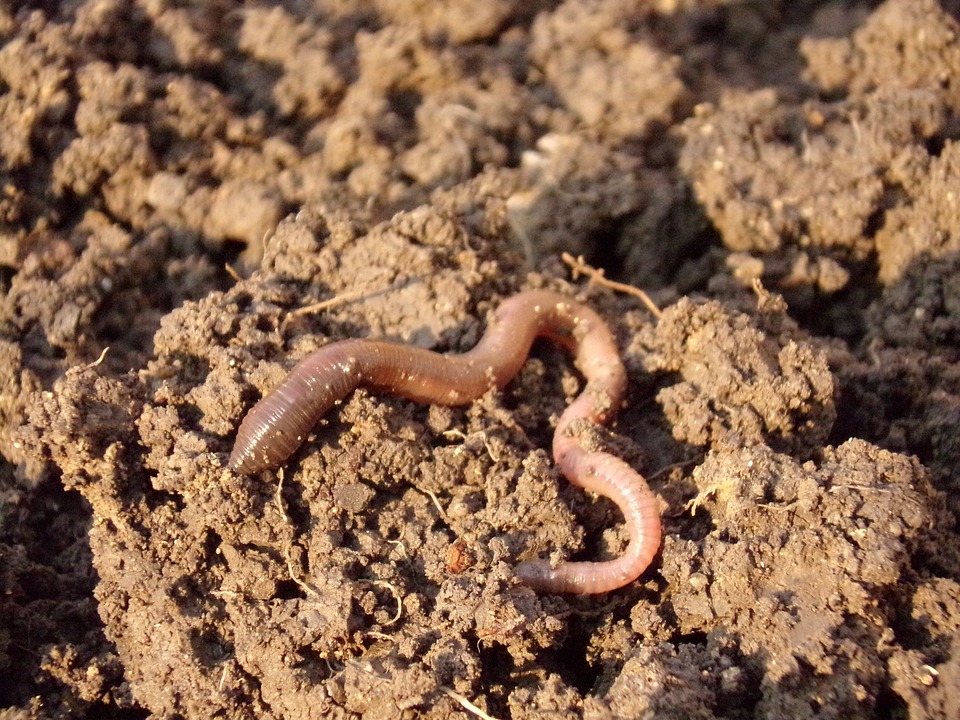 We all have played with the wiggly earthworm since childhood. As gardeners we’ve been taught to revere the earthworm as a master decomposer of organic matter and savior of plants growing on clay soils. But all is not what it seems with the earthworm. There is a dark side to this creature.

First a little history. There are no native earthworms in North America. All the earthworms were wiped out in the last ice age 11,000 years ago. It was only when European settlers started arriving that earthworms were introduced. Earthworms in the garden are good guys. They gobble up organic matter, breaking it down into compounds plants can use. And they create water and air channels, helping breaking up clay soil. But what works in the garden, can wreak havoc in the forest. Their introduce has changed the ground rules of forest soils.

Forests grow best with thick layers of organic matter that decompose slowly. Understory plants thrive in this environment as well as sapling trees. With European and, now newer Asian, earthworms invading forests, they eat up the organic matter quickly, changing the habitat and reducing the understory. This changes the forest ecology impacting wildlife and eventually our beautiful, deciduous trees.

So what’s a gardener to do? Certainly keep gardening with earthworms in your vegetable and flower gardens. But try to place your garden away from the forest and don’t move soil and debris from your garden, to the forest edge for fear of moving earthworms. If you are vermicomposting indoors with red wiggler worms (another invader), let the worm castings freeze before spreading them outdoors or under plants. That will kill the wigglers and their eggs.