How To Grow: Controlling Moles & Voles

Learn how to identify and control these pesky critters. 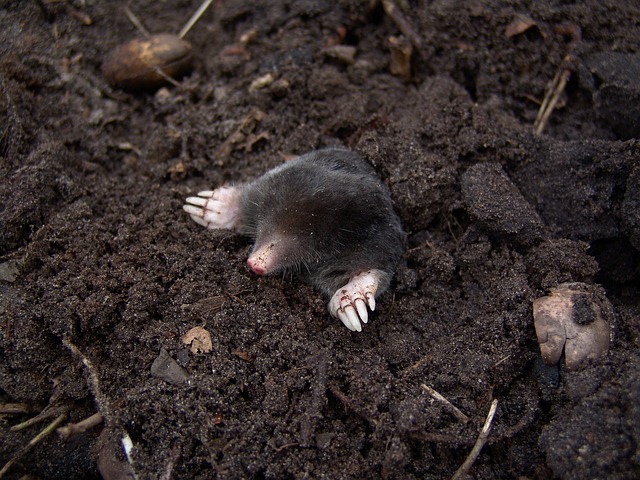 What’s eating your lawn? Got holes? If your lawn looks like a war zone, there are many possible causes.

Certainly skunks could be digging for grubs or your neighbor’s dog digging for fun, but if you see tunnels too, it’s time to talk voles and moles. Although they sound alike, these are two very different creatures.

Moles are completely subterranean and are carnivores. They feed on earthworms and other soil creatures, not your plants.  Other than forming tunnels that make walking difficult, moles don’t really do much damage on the lawn or garden.

It’s the voles that we should be more concerned with. Voles live above and below ground. Not only do they tunnel in the lawn and feed on plant roots and bulbs, they also chew the bark of young trees. Voles form those shallow tunnels you see after the snow melts in spring. Another way to tell the difference is moles will leave mounds of soil at the tunnel entrance or exit. Voles don’t leave any mounds of soil.

So, now what? You certainly can kill moles and voles with traps. It isn’t pretty, but works. A safer and more human way to rid yourself of moles and voles is castor oil. Michigan State University studies have shown that the smell of raw castor oil is irritating to their senses. Simply spray the lawn area and watch them run. Actually don’t be surprised if they will get more agitated before they leave for less smelly ground. You can also mow low to the ground and remove areas where voles will hide such as piles of stone, brush or wood. An exposed vole is easy prey for a hungry hawk.