How to Grow: Catmint

Learn how to grow catmint including information on growing different varieties. 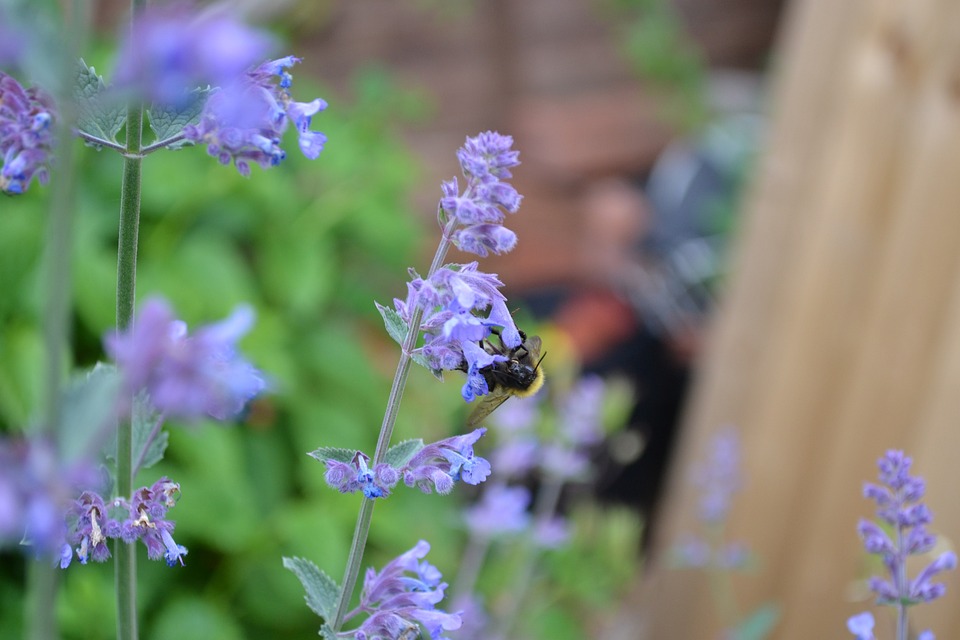 Late spring to mid summer in colors of blue, white, and violet. It can rebloom in fall

This cool weather loving, perennial flower most commonly has blue, trumpet-shaped clusters of flowers and grey-green foliage with a characteristic mint smell. Although often called catnip, it’s not as attractive to cats as the real catnip. I have noticed our cat will indulge herself though if given the chance. The plant can grow up to 3 feet tall, but often will sprawl forming a grey-green ground cover. It blooms profusely in late spring and early summer. It often will stop flowering for a time in mid-summer with hot weather, only to resume again in early fall, especially if cut back vigorously. Butterflies, hummingbirds and other beneficial insects love catmint flowers.

Catmint is hardy throughout our region, although some varieties may need winter protection in cold areas. Although it can be grown from seed, it’s much easier to purchase plants from a local nursery or obtain divisions from a friend’s garden in spring when it first starts growing. Plant in spring to early fall. Catmint is easy to divide. Plant catmint in full or part sun in well-drained, humus-rich, compost amended soil. If growing in warmer parts of our region, plant where it will have afternoon shade. Space plants 1 to 2 feet apart in the garden.

Keep first year plants well watered. Once established, they can be drought tolerant. Spread compost around the base of plants in spring and mulch with bark to help keep weeds away and the soil consistently moist.

Catmint can be kept in almost continual bloom from late spring to fall if you aggressively deadhead flowers and cut the plant back by two-thirds after each flush of blooms. After a few years, dividing the plant in spring will help rejuvenate its growth and produce more plants for friends and other plantings. Catmint has few pests and the seeds are sterile so it doesn’t spread by self-sowing.

Catmint is a classic cottage garden plant that often accompanies peonies, roses, coreopsis, and delphiniums. Because of its spreading nature, it’s a great filler plant to provide color and green foliage between later blooming flowers. It grows well as a rock garden plant and planted near a wall where it can cascade. It can have a bit of a rangy appearance, so isn’t a good choice for very formal settings.

“Walker’s Low” is a newer variety with blue-violet flowers and a neater appearance than other varieties since it doesn’t sprawl as much. “White Wonder” and “Snowflake” have unusual white blooms and only grow 1 foot tall. “Six Hills Giant” is known for its vivid blue flowers and large plant. “Blue Wonder” has 1 to 2 foot tall stems with dark blue flowers. 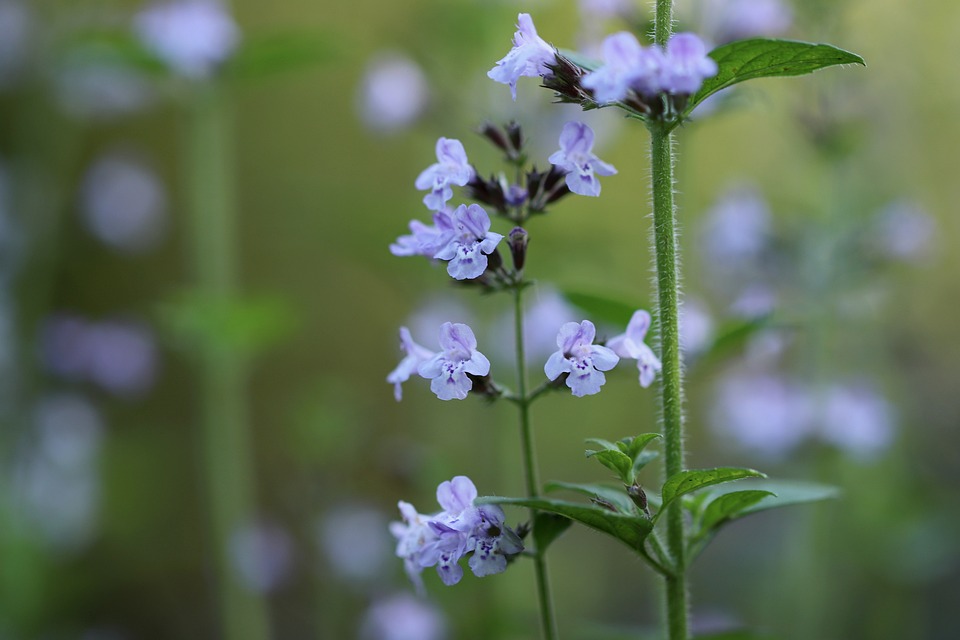 Nepeta or catmint is one of my favorite plants. Of course, one of its members, catnip, is a particular favorite of cats. If you’re having trouble keeping your catnip or catmint plants alive in the garden consider the old saying, “If you set it, the cats will eat it. If you sow it, the cats don’t know it”. Cats seem to dismiss seeded catnip, but love the transplants. But enough about Felix, let’s talk about the beauty of catmint for us!

Catmint is hardy, easy to grow and deer and rabbit proof. The grey green leaves yield white, pink, or lavender blue colored flowers in early summer. If you snip it back after flowering it will have another flush of flowers later in summer. The 2-foot tall plant’s habit can be wild and floppy. So it grows well cascading over a wall, sprawling under a rose or filling in between other more well-manured perennials. Some newer varieties such as ‘Cats’ Meow’ and ‘Purrsian Blue’ only grow 12 to 18 inches tall, stay more upright and have sterile seeds so they are less likely to become a weed in your garden.

Catmint thrives on neglect. Adding too much water, compost or fertilizer will result in lots of long, flimsy foliage with few flowers. You can divide the plants in early spring to make more catmints, but it isn’t necessary. It will flower happily each year and slowly increase in size over time.

From The Vermont Garden Journal on Vermont Public Radio.