How to Grow: Yew 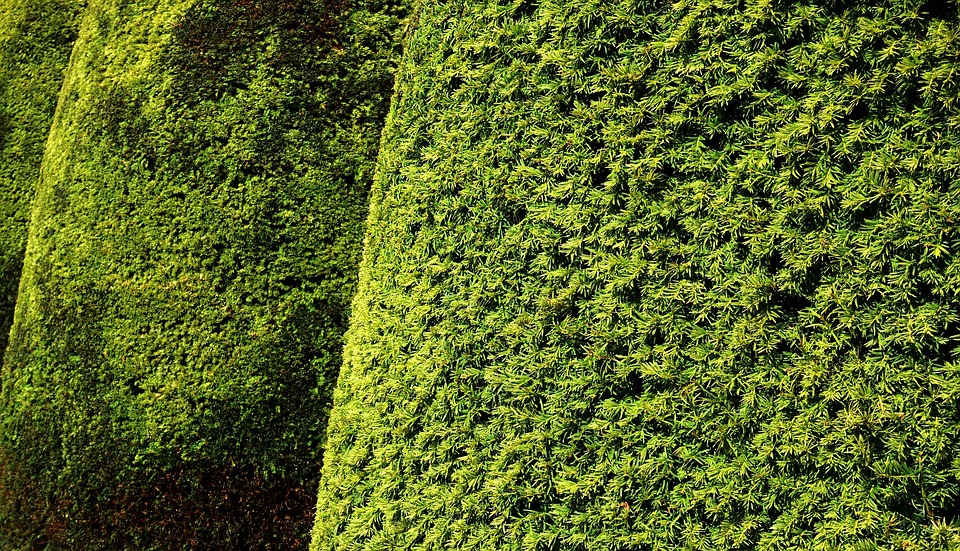 Yew is a standard evergreen shrub found around many homes in New England. They vary widely in size, but most have the trademark dark green needles. Some even have golden needles. Yews mostly are grouped as upright plants (pyramidal, columnar) or low growing, spreading plants depending on the variety. Some produce bright red berries that aren’t necessarily ornamental, but can spread seeds making some forms of yews invasive. While the classic English and Irish yews (T. baccata) grow into large trees and may only be hardy in warmer parts of our region, there are many other smaller species that grow well here. Yews can be allowed to grow in their natural form or be tightly trimmed into a formal hedge or screen plant.

Some types of yews are hardy to zone 4, while other only to zone 6. Select varieties based on your region and the hardiness zone of your plants. Purchase plants from a local garden center and plant from spring to summer on well-drained, sandy, fertile soil. Space plants 2 to 20 feet apart depending on the variety.

Keep young yews well watered. Once established, yews are drought tolerant. Yews grow best in humus-rich soil that has excellent drainage. Fertilize yews in spring with a layer of compost and an evergreen shrub fertilizer.

Select the right yew for your location to avoid having to hack it back when it’s older and overgrown (a too common sight in many yards). Yews, don’t respond well to pruning into old wood, so never prune below the green needles. Remove dead, diseased and broken branches anytime. Trim in early summer to shape the shrub and keep it in bounds. Trim again every few weeks if growing yews as a formal hedge. Yews are generally insect and disease free, but the needles may yellow on windswept locations.

Plant smaller yews as a foundation plant along a house near other evergreens, such as rhododendrons, or to highlight a walkway or entrance. Use these yews as a formal hedge around an herb or flower garden. Yews make good substitutes for boxwoods in formal gardens in cold areas. Plant taller yews as a hedgerow to block a view or mark a boundary line.

‘Capitata’ is a common pyramidal form that can grow large, but can be kept well pruned and tamed. ‘Aurescens’ is a slow growing 3-foot tall and wide variety that has yellow needles when they are young.  ‘Densiformis’ is a standard yew that’s wider (8 feet) than tall (4 feet) and can be sheared easily. ‘Hicksii’ is an upright yew that grows 20 feet tall and 12 feet wide. ‘Viridis’ is a columnar yew that grows 12 feet tall and has pale yellow-green, young needles.

Go here for a video on trimming hedges