How to Grow: Canadian Hemlock 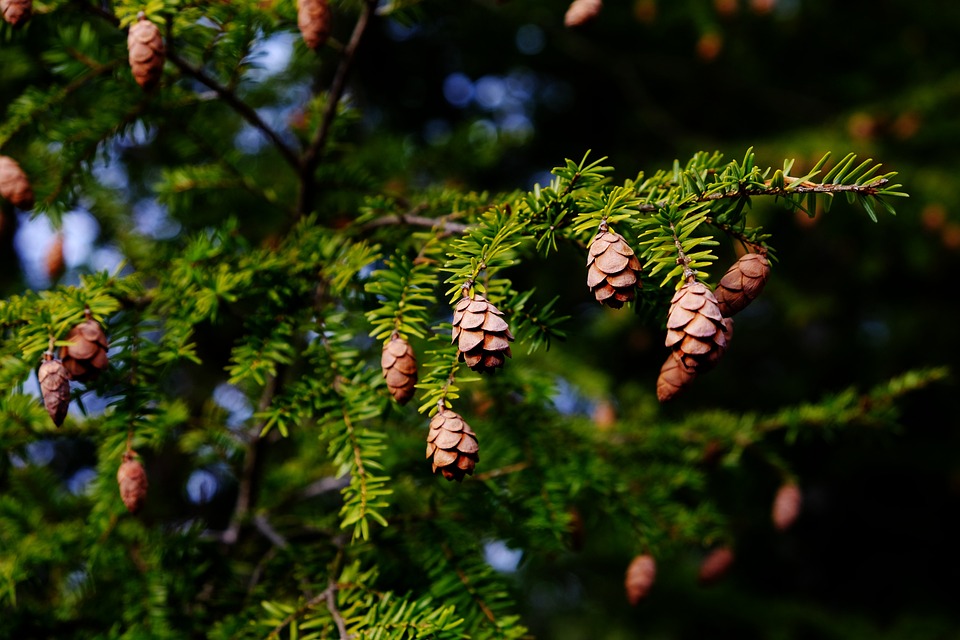 Grown mostly for its deep green needles and majestic form

Canadian hemlock is an evergreen, native tree that is often found in New England forests. This beautiful tree can be seen growing along streams and wet areas in the woods providing quiet place for rest and contemplation. But this just isn’t a fine specimen tree.  You’ll be amazed as the different forms of this native tree. Hemlocks can be trimmed into beautiful, large hedges. Also, there are creeping forms that act like ground covers, weeping forms that make interesting additions to gardens, and dwarf forms that mix well in a small tree and shrub border. Unlike many other needled evergreens, hemlock can tolerate shade making them good choices for hedges and shrubs around shady yards.

Canadian hemlock is hardy throughout New England. Purchase plants from a local nursery. Plant in spring or summer on well-drained, moist soils. Avoid hot, dry windy locations and areas where there is air pollution and salt spray, such as close to a road. Space plants 30 to 40 feet apart; closer for dwarf forms or if grown in a hedge.

If growing hemlock as a specimen tree, only prune off dead branches. When growing as a hedge plant, trim in spring when the new growth appears. Shear the hedge so the top is narrower than the bottom to prevent bottom branches from dying off due to lack of light. Avoid planting Canadian hemlock in areas with the wooly adelgid insect. This pest is can kill a tree in a few years. Protect young trees from deer browsing with a fence or repellent sprays.

Canadian hemlocks look very natural planted in a wooded area or near streams. Grow them as hedges to block a view or mark a boundary line. Grow shorter, shrub forms as foundation plants along the shady part of your home near other shade lovers such as rhododendrons. Plant weeping forms as focal points in a mixed shrub border. Plant creeping forms in a rock garden or to cascade over a wall.

For large trees and hedges, look for the species form of Canadian hemlock. ‘Pendula’ is a popular weeping form that grows 15 feet tall and wide. ‘Horsford Contorted’ is a dwarf, contorted form with twisted branches.  ‘Cole’s Prostate’ is a good creeping form that grows only 1 foot tall. ‘Jeddeloh’ is a shrub form similar to the popular bird’s nest spruce. ‘Aurea Compacta’ is a dwarf shrub with yellow needles.