How to Grow: Groundcovers

Learn about groundcovers, including how to plant and grow them.
Listen to podcast: 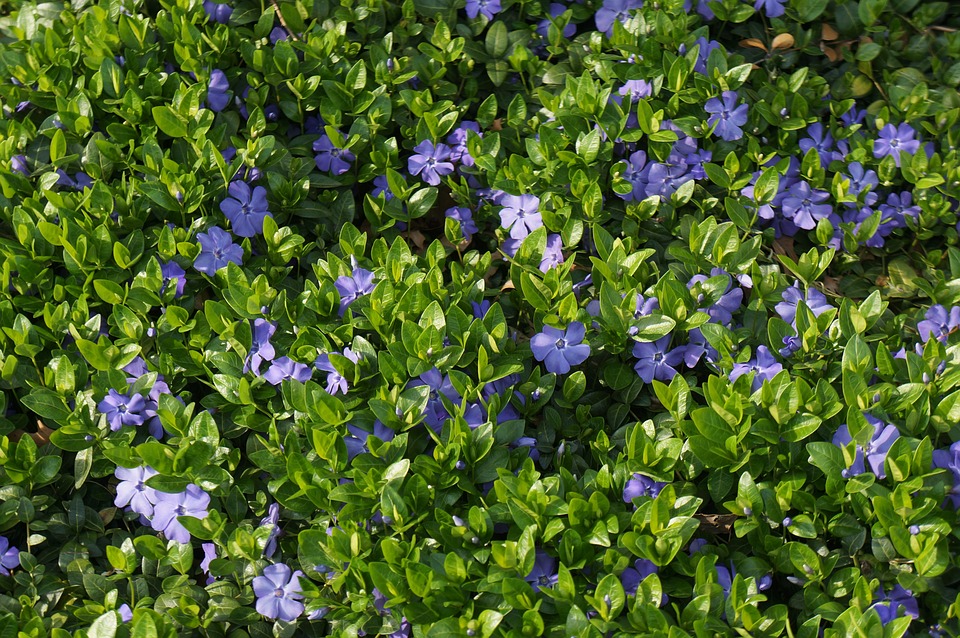 There’s only one thing I hate more than swatting Japanese beetles, it’s weeding around trees and shrubs. Sure I could mulch them all with bark, but it looks kind of dull and uniform. I crave some color and the solution is shade-loving, flowering ground covers. But instead of growing the common vinca or pachysandra, consider some more colorful alternatives.  Here are some options.

We all know ajuga or bugleweed. It’s a widely adapted ground cover that grows in part to full shade. It gives us some color with its blue flower in spring but often becomes a weed escaping into lawns. Here’s a better ajuga. ‘Burgundy Glow’ has white, pink and green leaves a well as the blue flower. It brightens and adds color under plants even when its not blooming and it’s not as an aggressive spreader.

Tired of your fern’s ubiquitous green color? Try the Japanese painted fern. These beautiful, low-growing ferns have striking silver foliage with wine red mixed in. They grow well in a shady spot reaching only a foot tall. And they spread by underground rhizomes to fill in an area.

Yellow archangel or lamiastrum, grows similar to its cousin lamium, but is more shade tolerant. It grows 1 foot tall, produces yellow flowers in early summer and the leaves are variegated with silver. It’s in the mint family so you know it will spread well as a ground cover, especially in dry shade.